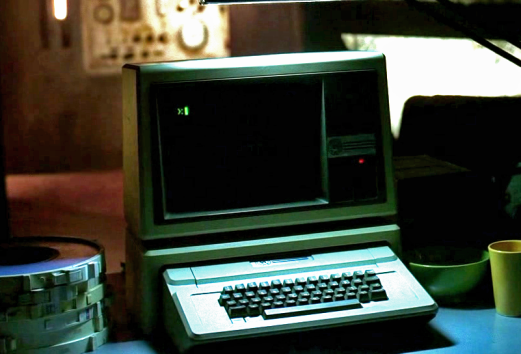 Here are the ElasticWulf slides from my talk. The video will eventually be posted to the PyCon site.

The cluster management scripts I used to run the EC2 beowulf are hosted on google code:

I should make the initial checkin by Monday, until then you can try out the 32 bit images from the old EC2 tutorial.

PyCon highlights for me included Guido popping his head in towards the end of my talk (unless I was so tired from last minute preparations that I was hallucinating?) and meeting the great essayist Zed Shaw. The "Birds of Feather" (BOF) sessions were my favorite part of the conference so far. Tonight, I caught the tail end of an interesting Natural Language Processing discussion. Chris McAvoy talked me into holding a Netflix Prize BOF session where we exchanged insights about using Python for collaborative filtering. Later that night, my coworker Chris Gemignani organized a Data Visualization session where he did some cool things with Python and Nodebox. We also hung out with Peter Fein from the job search engine JuJu, who pulled together an engaging Distributed Computing BOF. JuJu just released a neat RESTful python search engine project called GrassyKnoll which you should check out. I'll post more on PyCon when I get back to DC, along with a tutorial on using IPython1 with ElasticWulf.

I thought it was a nice touch that the back of the conference shirt featured the xkcd Python comic.